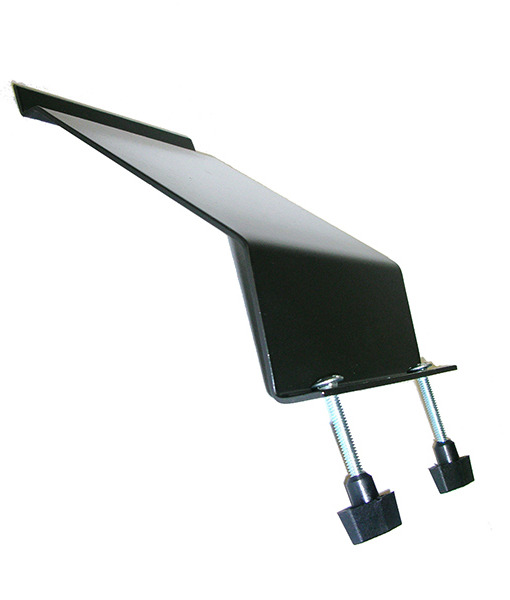 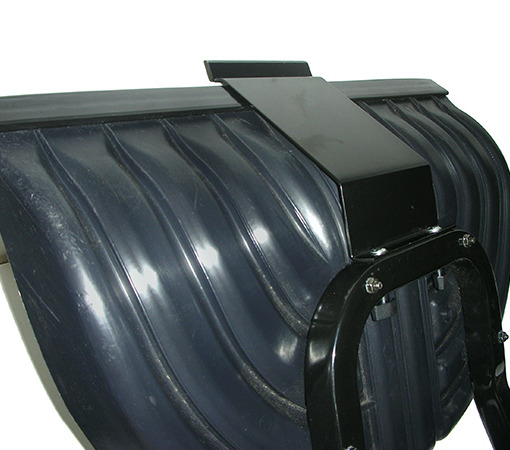 Make using your Snow Wolf even easier and more versatile.

Nothing stops a Snow Wolf wheeled snow shovel. Not even hard-, ice-, or plow-packed snow—the kind of snow that can stop snow shovels and snow blowers cold…not even 2 feet of snow plow-packed snow drifts. By adding the Chipper Plate to the lower-body assembly of your Snow Wolf wheeled snow shovel, you can combine the force of a chipping edge with the already-powerful Snow Wolf blade to cut right through snow in any condition. Attaching in just seconds, the Chipper Plate tightens with a simple finger twist of the plastic knobs. The Chipper Plate adds a new dimension of power for clearing packed snow and ice, AND INSTALLS WITH NO TOOLS!.