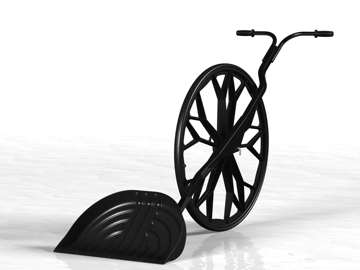 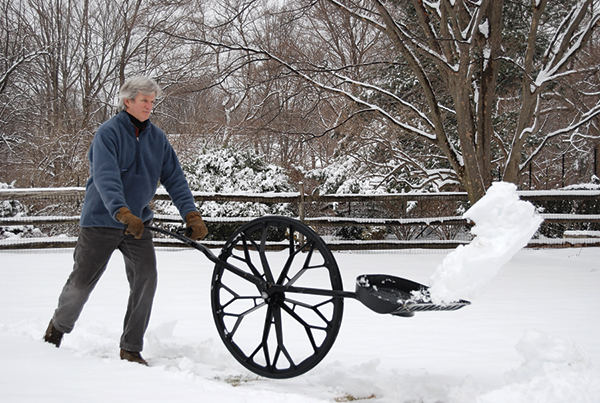 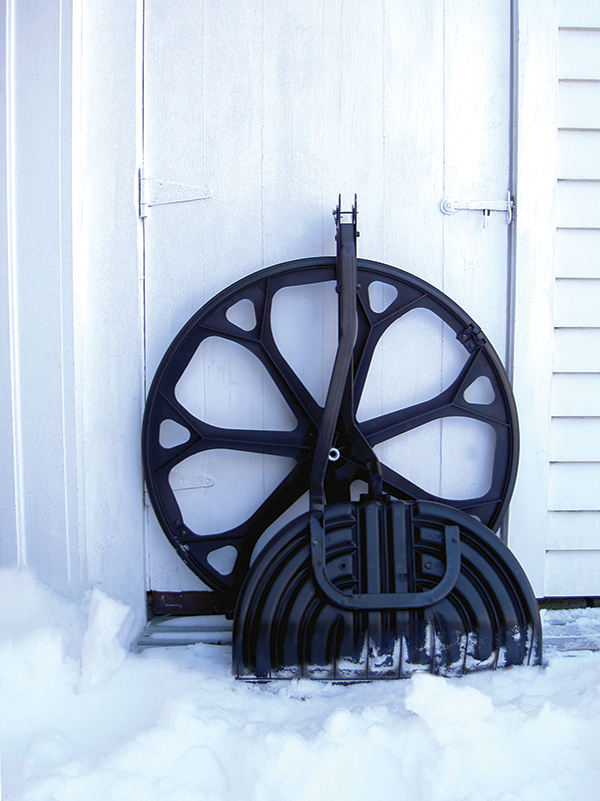 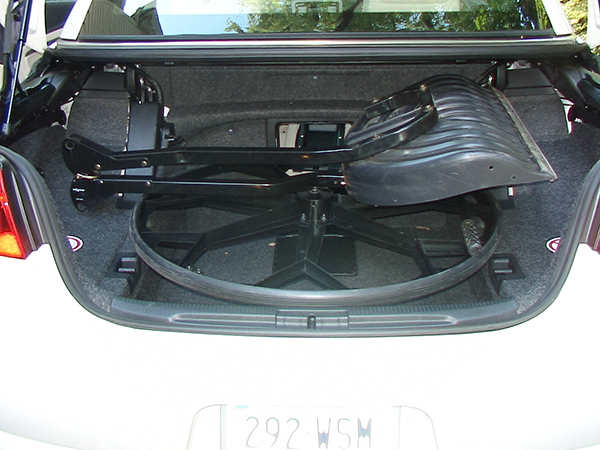 NOTE: The commercial model has much less assembly and comes with the original, one-piece, no-assembly, wheel. The wheel still detaches in seconds for flat storage (e.g., hanging just  like a shovel). Two handle height settings (not well suited for operators below 5’2″) 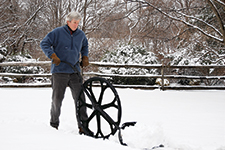 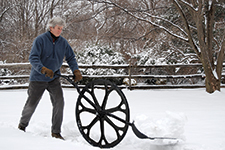 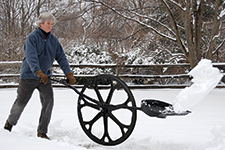